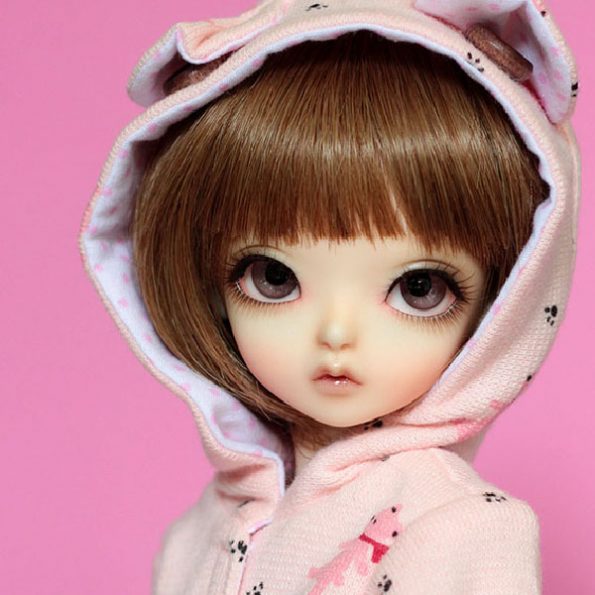 Lucía is the youngest girl in the neighborhood. She’s very playful and happy. She loves sweets, teddies and sunny days. 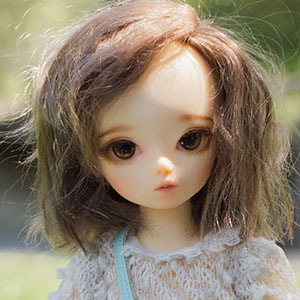 Alba is Lucía’s big sister. She started going to school and likes to tell Lucía all about it. She’s very generous, smart and very shy. 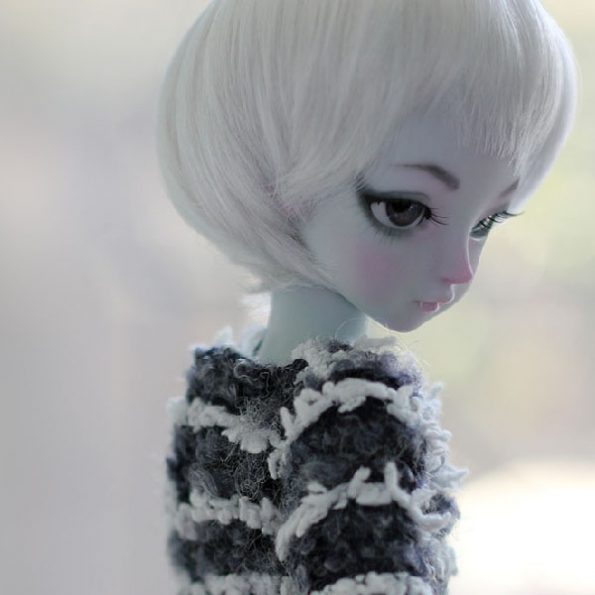 Faolan is a fairy from the snow fields. He was born a prince, but the tribe he reigned disappeared hundreds of years ago. Faolan stayed in that place for many many years after.

Lonely from sharing his life only with wolves and a few trees, He decided to look for a more populated area, that’s how He ended up meeting Fiyero the dragon. They have so many things in common that they became friends instantly and they both love sharing stories of when their homelands were filled with life and laughter. 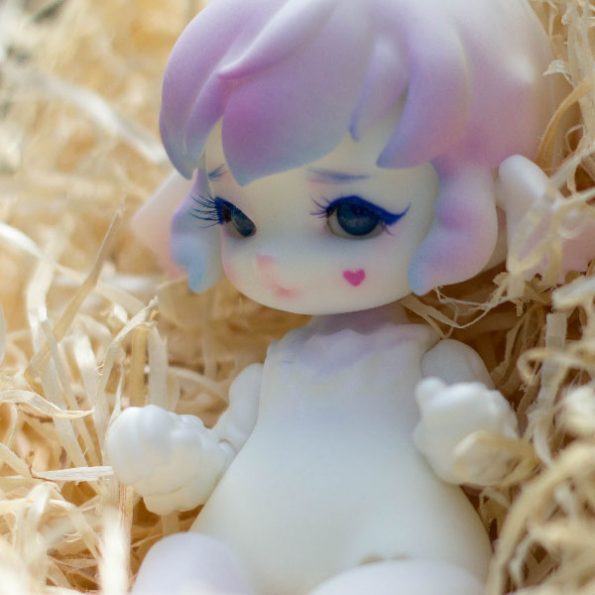 Mercedes is a very young fairy.

As a newborn She gets easily scared, but She wants to protect everyone in the forest with all her heart. She still has a lot to learn, but what She lacks in knowledge, She makes up for in enthusiasm. 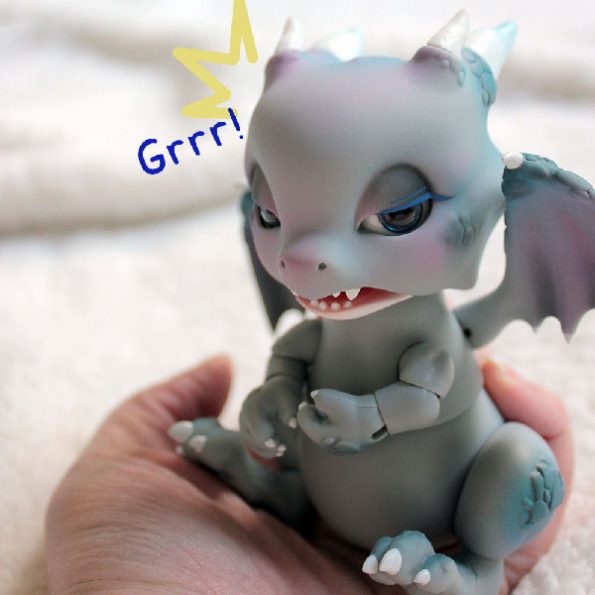 FIYERO, the hungry one

Fiyero is a small dragon from the Rocky Mountains.

The place He was born is very isolated even from other mountains of the chain. Many years ago the place was filled with dragons, but many were killed by humans in shining armor and some more died of sadness and fear.

He was born after the worst period of killings, so He’s very naive. Now that the last dragon in his mountain died, He wants to know the world on his own.

Dragons grow when adult dragons pass their knowledge to the little ones, but Fiyero never had the opportunity to go through this ritual, so He can’t grow up. 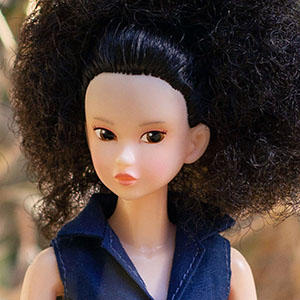 Nina’s love for clothes and accessories led her to the world of fashion since She was young. She runs a popular fashion blog, writes some articles for magazines and enjoys life with her friends. 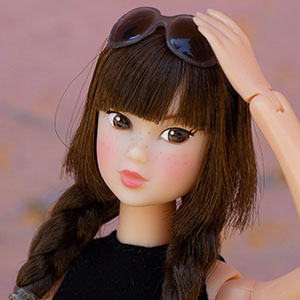 Nina’s best friend since High School. They both love fashion, but Fernanda’s career of choice was being a dentist. Her hobby is photography, so it’s not weird seeing her photographing Nina for her Instagram. 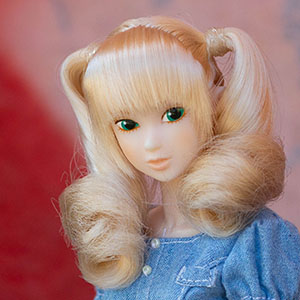 She dropped out of University to become an illustrator. She met Fernanda when they were both studying dental medicine and became friends instantly. She loves video games and does some streaming of it online. 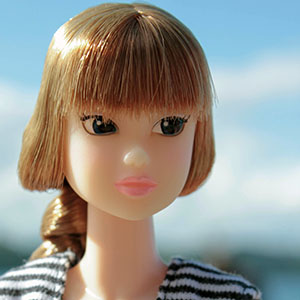 Ana’s roommate and friend. She did some travelling when She was younger and would love to do it again, but saving up is hard when you are a middle school teacher. Still, She loves her job. 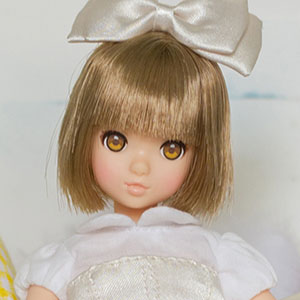 Fernanda’s cousin is a very sweet little girl. She likes cookies and bears. 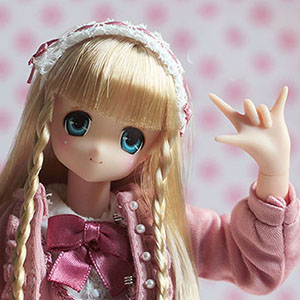 She’s the oldest in the group of friends, and the most mature too. She loves pink, baking and animals. 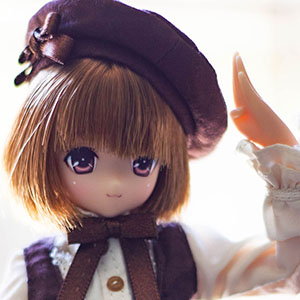 The laziest in the group by far. She loves food, but prefers it when Sahra does the cooking. Instead of controlling Himeno’s mischievousness, She encourages it. 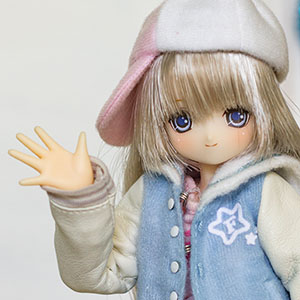 She’s the youngest of the bunch and loves adventures. She’s always getting in trouble for one thing or another. Still, with her cute face She gets away with almost anything. She loves everything Disney. 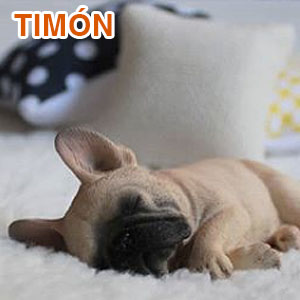 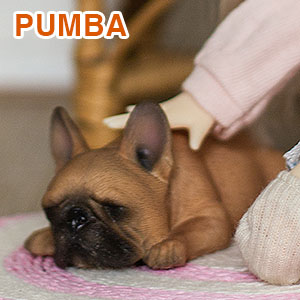