Hello all! I found an interesting word document on my computer, and I thought I would share it here. I have not edited it at all, and was written on September 2014.

Hope you will enjoy this deeper explanation of my world.

Let’s call Fantasy woods the place where my characters come from. There’s a mix of both human and fantasy creatures that live together in our world. It’s not a very original set up and the story is not that great, but it will make easier to understand some doll’s profiles.

About the fantasy creatures that live in the forests and desolated areas of the world, there are a few things you might need to know:

About the place were all my human characters live, it’s a small village surrounded mostly by forests. It takes a few hours in a car to get to the nearest city.

This is a place where some old superstitions still live, everyone knows the rules of the forest, but very few follow them. Older people still tell stories of guardians that they saw when they were little, tales of guardians falling in love of humans, of enchantments and people that visited their underworld and went crazy. 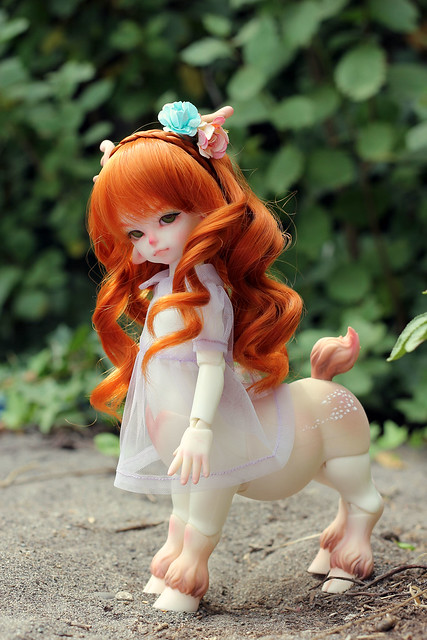