I think that before we go any further with this blog, I should at least introduce you to my entire doll crew. Truth be told I kind of wanted to skip this because most of my dolls are blank, and have been blank for a long while.

I don’t know if any of you has this problem, but once the weather starts getting cold, all my ideas and my enthusiasm for doing things goes away. The colder it gets, the useless I am. So that’s mainly the reason why I haven’t painted dolls in 7 months, winter is just starting to go away now (and which is the reason the blog exists now, since we are finally getting sunny days).

With that being said, I’ll proceed to list all my current dolls here. If you don’t like pictures of blank, bald and/or eyeless dolls, don’t read any further! You have been warned. 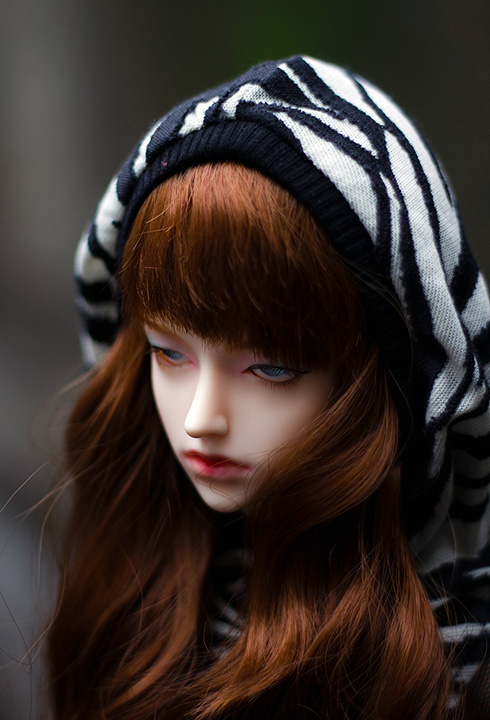 She was purchased at the first female Free choice event SOOM did. She has the Vesuvia body with the scorpion tail and long nails hands in normal skin. She’s really gorgeous and she was a sculpt I really wanted. I danced all around the house the day I finally got her!

For some reason I’ve been struggling with her for a long time; I can’t quite understand her, she looks lovely in person but she doesn’t quite work in pictures. At first I wanted a really sweet look for her and I even bought the sweetest dress I could find, but once I tried it on her It just didn’t click. So she’s waiting for a full renewal this summer. I know now what kind of clothes work for her best and I already chose a new color palette, a lot darker than the original. If everything goes well she will be done by the end of this year.

She was originally named Velvet, but as with her image, I’ve been struggling a lot with the name, so it probably will change. 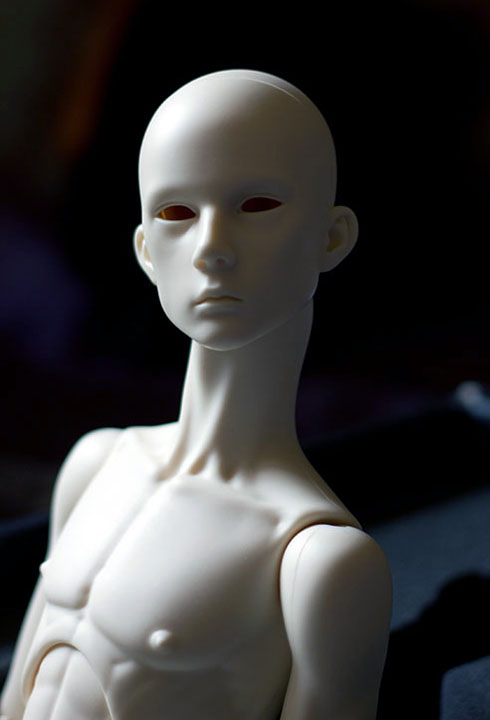 I bought him when DollShe decided to discontinue all their dolls (which didn’t happen in the end). He has the pure body in fresh skin and He’s simply stunning. I got both face plates for him because I always wanted a sleeping head, and he looks so calm with his eyes half closed. He recently lost his eyes because I decided they looked better on Lucas (see below), but I’m waiting on a new pair, smaller and brighter for him.

He is still blank mainly because I spent all last year’s summer practicing face ups in a floating head I got as a gift from a Supia event. So far all the things I’ve bought for him have worked perfectly, so I hope that once he gets his face done he will be ready to be presented. 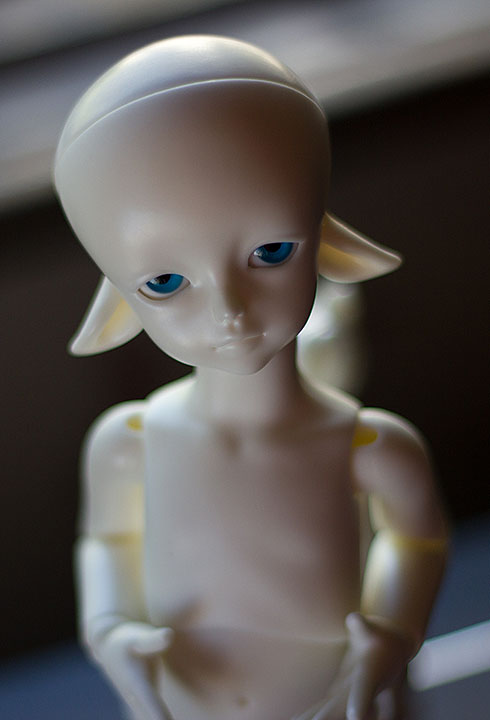 She’s a deertaur release by SOOM. She has cream white skin (while Andes was released at the same time in normal skin). She’s super cute, but apparently not very popular. In Den of Angels waiting room there weren’t many people with one and last time I checked the forums, most of them were put up for sale.

The good thing about her is that, as a creature of the forest, she doesn’t need any clothes, and since she has hooves instead of feet, no shoes required either. I have her eyes and wig ready for her, she only needs a bit of love and color. 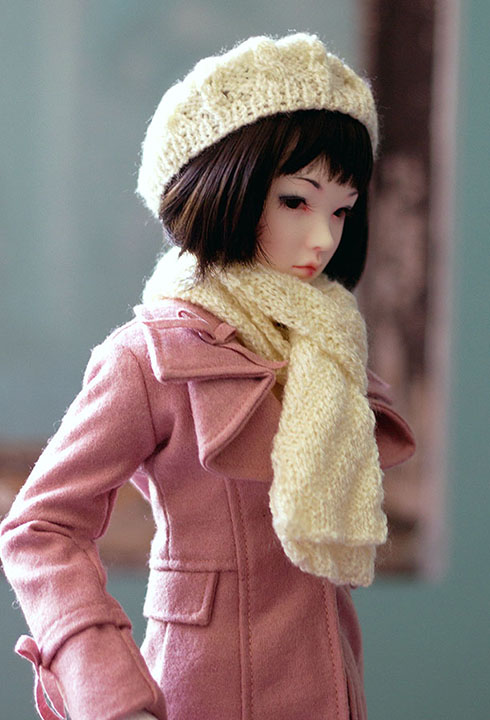 She still doesn’t have a name. For a while I played with the idea of naming her Faye, but since she is Faolan’s girlfriend, I hate the idea of them both having a name that starts with F. She has the lovely (and very pale) normal skin Supia offers and the old single jointed body. She had a face up made by me (see picture), but I was not happy with it. I’m just starting to learn about face ups and that was my first try at a real head (the floating head I use for practice is quite real as well, but I don’t consider it one of my dolls).

Destiny made it all easier when one day I was trying to take some pictures of her outside and she fell in the grass, which made some nasty green spots and ruined her face. Instead of trying to clean the spots I just went ahead I removed the whole thing. so she’s back being blank.

She has korean parents, but she was not born there. 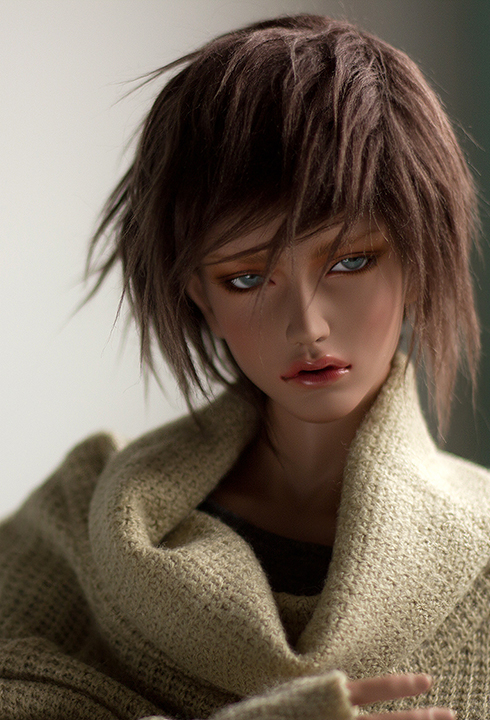 He’s the brown tan release and we could say he was my grail doll. Dia is definitely my favorite sculpt, just look at those lips! And when SOOM released him in brown tan it was a dream come true. If I was rich I would have a Dia in every skin color possible (I think he would look just as handsome in the ugliest green too!).

He is the only complete doll I have. I finally got some eyes for him that looks just right (Faolan’s eyes sadly) and his style of clothing is very casual, very laid back. The only thing I would love to do is get him more clothes and shoes. I wasn’t sure of keeping his default face up, but It’s really gorgeous, specially the lips: they are kind of pink, but they don’t look feminine at all in my opinion.

You can check his profile here. I’ll be posting profiles for all my dolls in the future, as soon as I complete their looks.

That’s it for now. I hope I didn’t bore you with such a long post, and if you managed to read it all wow! Way to go! Thanks for reading and see ya next time!

9 thoughts on “My dolls”