I’ve been super absent in the BJD hobby lately and I didn’t think much about my dolls, I always seem to take an unplanned pause from the hobby through winter.

A few weeks ago I really started to think deeply about my dolls again and wanted to do some plans for the future, which is both good and bad: good because I’m back at looking at other people’s dolls and I want to do stuff with mine, but bad because it will take money off my pocket haha.

At first I planned to do a post about all I was thinking for all of them, but I thought it would be more organized to do a blog post for each doll. So I’ll start with Ailene.

I love this girl so much and the more I look at her, the more I think she’s a tiny version of Lady Bee, my favorite Peak’s Woods sculpt. And that’s why I chose her to be honest, because I couldn’t justify getting a ¼ doll which would not fit my crew. The moment I saw Lady Alice in the PW website I fell in love. We could say it was an impulse buy of some sort, though I still thought about it for some time before actually purchasing her.

And her size is so manageable. It’s so nice to be able to take her off the box in a few seconds, compared to all the trouble it takes me to take a bigger doll out. That also makes taking pictures of her easier. I want to re make her look a bit though, to improve the way she looks in photos, so here are my plans:

I want to get her some urethane eyes. I’ve stayed away from them because the price tag is quite scary for something so tiny, but I think they would really make a difference in photographing Ailene, since she has quite big and open eyes. So making her eyes brighter would be super nice.

The first thought I had was checking DollBakery eyes, because of the review Fyrd did a while ago and because they look stunning in pictures. I really like the unicorn eyes, they are a gradient from light blue to pastel lilac, so I would be keeping her original eye color (kinda). I’m still on the fence about it, since checking Den of Angel’s photo reference posts the eyes seems to be lighter than I thought, and it makes them look almost white near the center in some photos. I’ll keep looking for photos and hopefully I’ll have reach to a conclusion before the new pre order opens.

I also would consider some orange/honey colored eyes, but I haven’t found a pair I really like. After seeing the unicorn eyes, I really want something with a gradient, it looks extra cute! 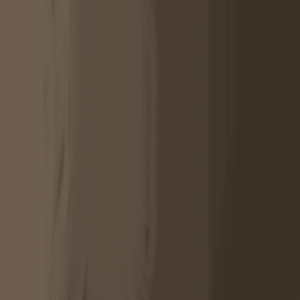 I like Ailene’s hair, but for some time I’ve been thinking of another style for her, which is shorter and cuter, and way harder to find lol. I checked all the wig stores I could think of, except for Lullaby Poem wigs, since I thought they only sold long wigs for some reason. So a day after the pre order period ends I checked just in case and there it was!! The exact style I wanted and in a color I liked (I still want her hair to be brown, but a bit lighter and/or less reddish). So I have to wait for another pre order for it, or try to find the same hair cut somewhere else. 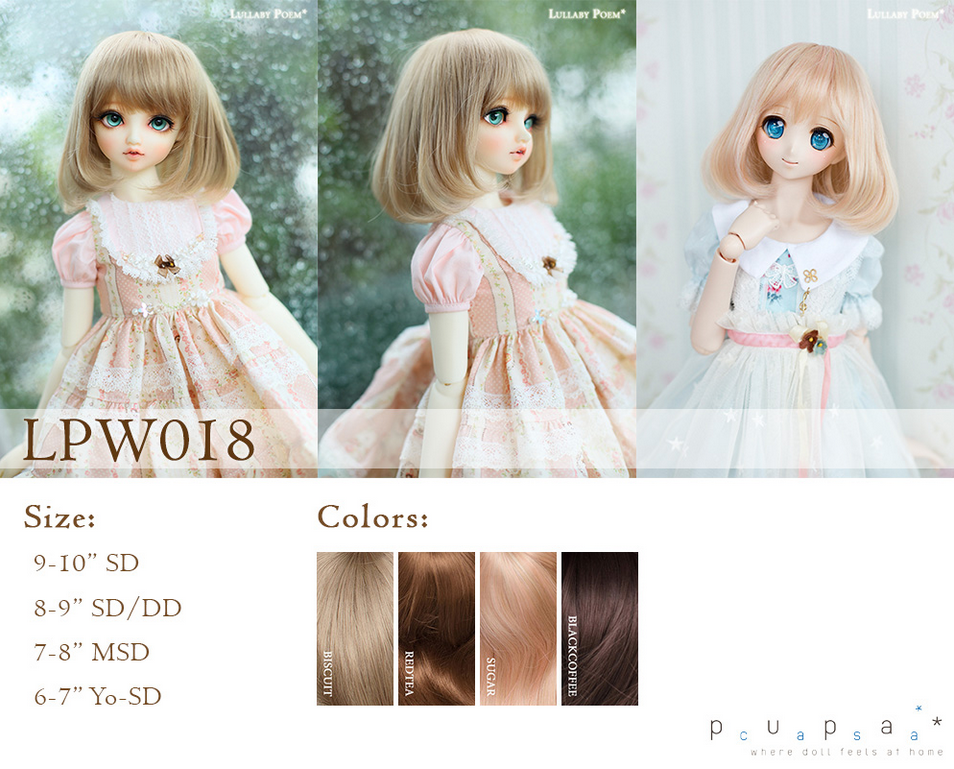 The hairstyle I want, from Lullabypoem wigs. Screenshot is from Pupa Casa store.

I want all the cute stuff I can find for her! She has a cute face and needs cute, pastel things to go with it. I checked taobao, but didn’t find much, except for a store called Sunflower with lots of cute dresses marked as 9,999, which I guess meant out of stock of something? I don’t know, I’m still clueless about tao bao so I gave up rather quick.

I like Rosen Lied dresses, and I think I’ll try to get a few items from there in the next few months. I’m trying to avoid big purchases for the time being, since I only finished paying my university debt in july (I paid all 6 of the remaining years I had that month, so I’m debt free, yay!)

I also have my eyes set on a few etsy items and I already commissioned Musume for some items in her Etsy.

As for shoes I still can’t find something to my taste that it’s not that expensive. The etsy store I got my shoes last time closed, so any suggestions are appreciated. Think cute, cute, cute!

And that’s it for the time being, I think She has become my number one priority to buy stuff for, since She doesn’t have many things, and I feel like photographing her like crazy.